Life is an absolute blur. This first month, I felt like our life was an endless 2 hour cycle- change diaper, feed, burp, sleep, pump and then it seemed like I would blink and it would be time to restart the routine. I had a rough start pumping/breastfeeding (blog post all about that here), was induced at a week late and baby had some dehydration issues so we spent most of the first week as a family in the hospital.

I come from a big, close Mexican family so I had a lot of family wanting to come visit in the hospital and when we got home. I know a lot of people say that it’s okay to turn away visitors to let you get into a routine but I didn’t feel that way. I was happy to have people to hold Carlitos so I could pump in peace or just rest and honestly it was nice to have company in some ways. I also have to give a major shoutout to my mama- I have NO idea how I would have gotten through the entire experience without her. From when I went into the hospital to get induced to the first month being home, she was by my side almost 24/7 and brought a sense of peace and wisdom to everything. Honestly I think I would have struggled so much more without her there.

But on the flip side, I definitely had postpartum anxiety. PP hormones are NO joke. Once family stopped visiting and it was mostly just the three of us, I struggled a lot the first 2 weeks we were home. I felt scared to do something wrong and not confident in my ability to be a good mother. (I can share a full blog post on this if anyone is interested- we need to have more open conversation about this for mamas). However, it faded and I grew slowly more comfortable with caring for my baby.

We got more settled into our roles and routine. We have been extremely fortunate that Carlitos has always been a pretty good sleeper. His first month, not so much (to be expected) but around this time, he started sleeping in his bassinet for 5 hour stretches at night. I think a lot has to do with routine- we had a set bedtime, morning and night routine and he really attached to it.

His appetite began to increase and it was also around this time that I decided to try nursing again (we were still EP at this point). He latched on really well, which I think really helped me in terms of bonding so I started nursing in addition to keeping my pumping sessions.

Carl and I both went back to work toward the middle of month 2, but I went down to part time. We alternated our schedules so we were working every other day so one of us was always home with Carlitos. He got better at napping and being able to be content just relaxing in his bassinet or baby seats. We also had him Baptized at 3 months.

We entered the holiday season around this time! Thanksgiving brought our first time traveling overnight with a baby and it went really well. We made a 4 hour drive to LA to see Carl’s family and stayed in a hotel for 2 nights. Carlitos slept really well in the hotel crib and had a blast in the big hotel tub.

At this point, he made pretty big developmental leaps. He started slowly rolling and his appetite really increased. He was also staying awake and alert for longer periods of time during the day, which was a lot of fun. Sleep wise, he started waking up only once through the night, usually around 2 or 3 in the morning. We moved him from the bassinet to his crib because he was getting too long and frustrated in the confines of the bassinet.

He finally started smiling more, but his preferred face is still pretty serious looking. Having a baby truly made the holidays enjoyable in a different way, and I can’t wait until next year when he’ll be a little older and will hopefully share his mama’s excitement for Christmas!

He rolls over in the blink of an eye and is mastering the army crawl (more like just dragging his body along but we’ll take it!). He loves going outside and still loves bathtime. I wouldn’t say he’s going through a major sleep regression,he’s started waking up twice at night more regularly.

He started loving his jumper! It’s definitely a major lifesaver in keeping him busy.

At this month, I started the last phase of my grad program which has me student teaching full time. The transition was little hard the first two weeks but I think it just makes me value the time I have at home to spend with him now.

We are beyond blessed to have all of his grandparents close by and able to watch him when we work.

I made this a separate tab because WOW. It seems like he hit the six month mark and literally overnight because a whole new baby (in a mostly good way haha).

Suddenly he’s been SO vocal about when he’s happy or upset and laughing so much more. He’s still trying to get the crawling thing down but he prefers to stand or sit up (with some assistance). Changing his diaper or his clothes has become a wrestling match because he’s SO wiggly!  We also started him on some solids at this point and I’m hoping that this can help keep him nice and full at night.

He also seems to be getting into teething, because he has more frequent bouts of fussiness which can be tiring for all of us.

And that’s been our six months! I could go on and on, but that’s the general overview. It’s been six months of learning, exhaustion, joy and growth and I can’t wait to see what the next six bring.

If you want to see more baby posts or details on some of the things I touched on, drop a comment!

View all posts by Melissa Colombo 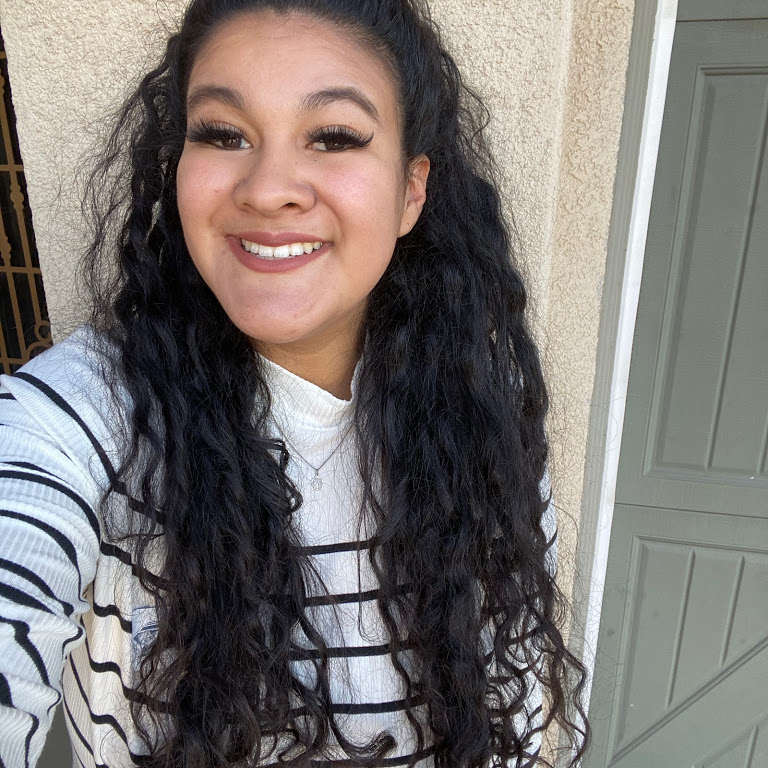 *new posts are published on MWF and occasionally weekends.